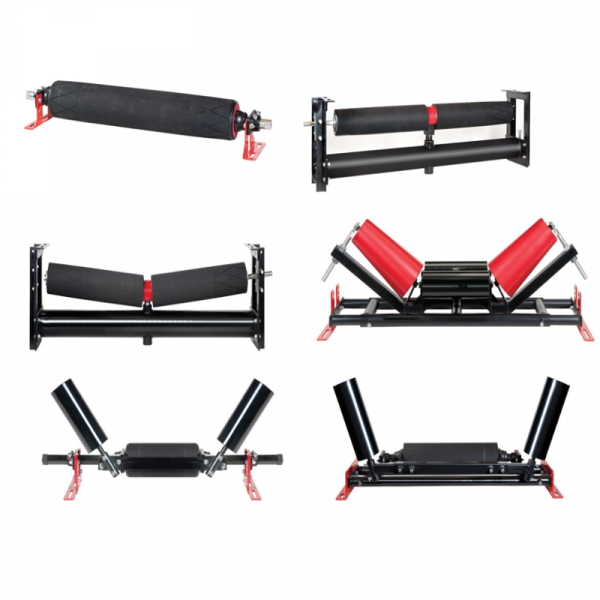 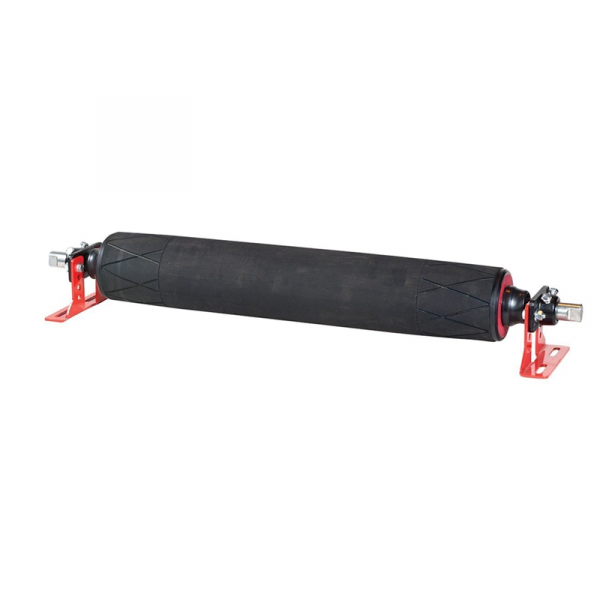 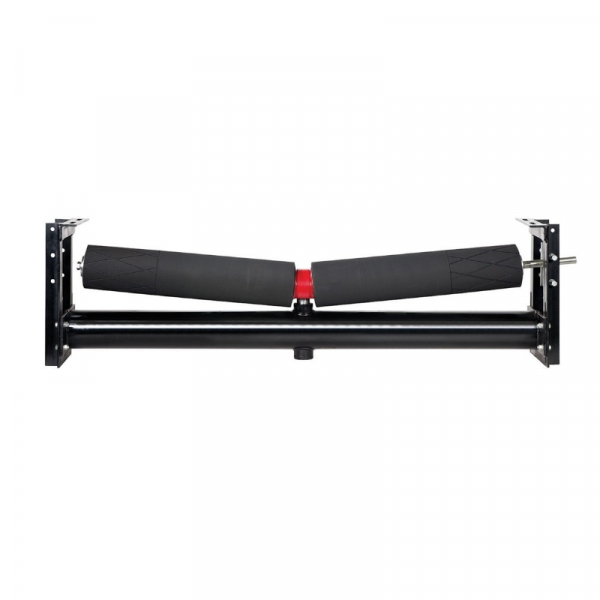 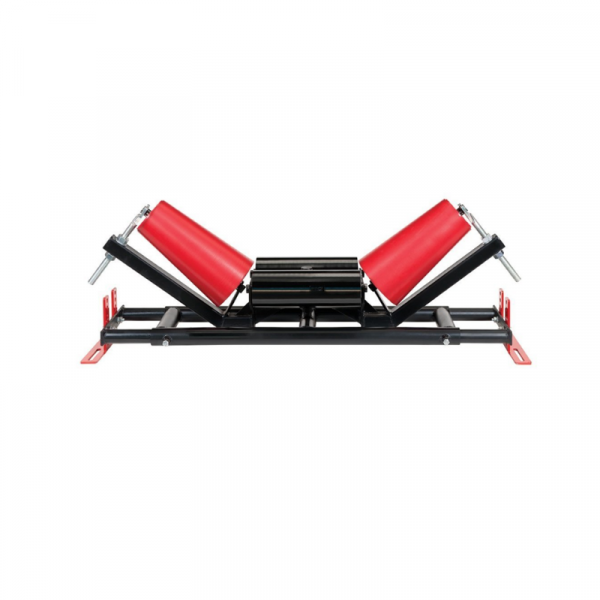 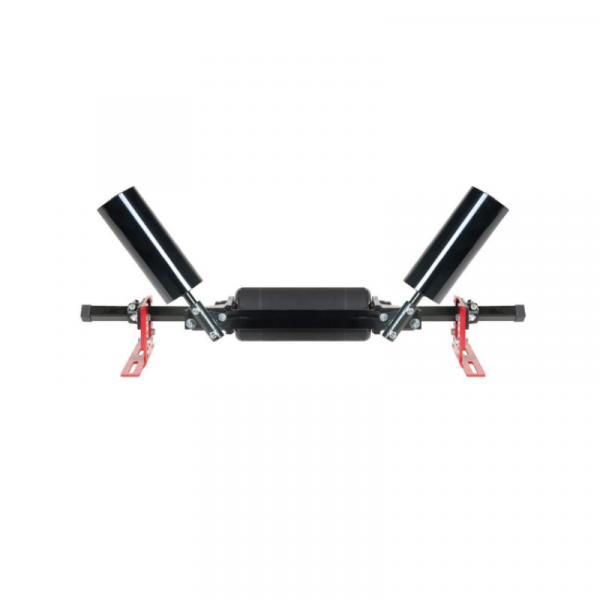 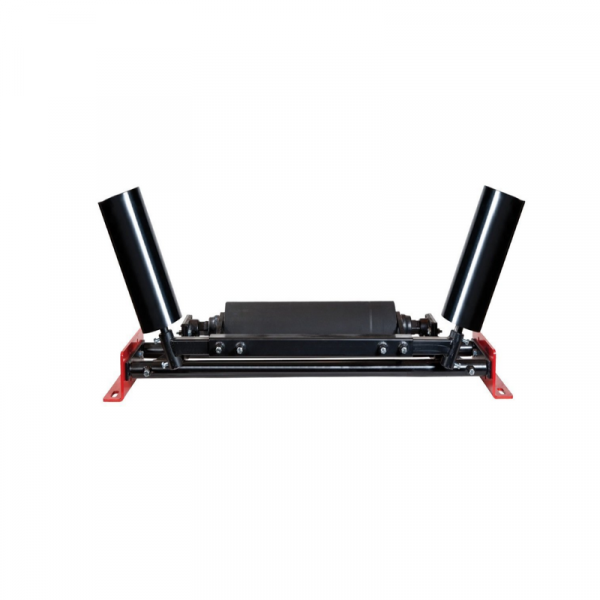 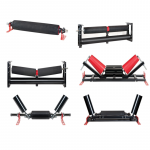 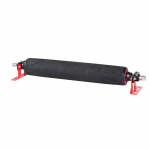 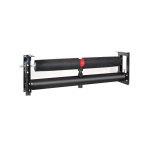 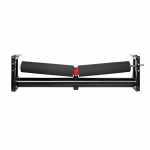 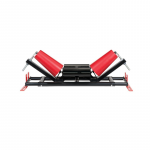 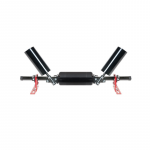 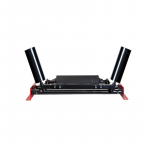 ADVANTAGES AT A GLANCE

SIMPLICITY IS THE ULTIMATE ADVANTAGE

FEATURES AT A GLANCE

TRU-TRAC® TRACKERS consists of Return Trackers and Through Trackers

Tru-Trac ® Trackers are a patented design that offers the most reliable and effective conveyor belt tracking system available on the worldwide market. The center pivot is unique and simple, consisting of a stainless-steel pin in a mild steel shaft, which is perpendicular to the plane of the belt, and its rubberised covered drum and tapered edge that ensures the tracker activates immediately as the belt moves off centre. The tracker continually reacts to keep the belt centred.

Tru-Trac ® Dual Return Trackers have been patented worldwide and have been developed to accommodate the excessive forces encountered with wide belts and heavy loads, as well as belts with speeds in excess of 4 m/s. An external central pivot mechanism was designed, obviating the need for a single, large drum, and enabling a concentric and balanced rotation to be achieved. This has resulted in extended bearing life and a very fast and effective tracking system.

Tru-Trac ® V-Return Tracker is patented and has been designed for V-Return conveyors belts. The V-Return configuration offers excellent performance, without the requirement to flatten the belt before installing the tracker.

The patented Tru-Trac® Taper Trough Tracker offers the ultimate in tracking performance on the load-carrying side of conveyor belts. Mastered over 15 years of design and innovation, this design is highly responsive and quick to activate on both loaded and unloaded conveyor systems.

The patented Tru-Trac ® Load Design Trough Tracker was specifically developed to accommodate the load carrying side of the belt. The offset wing rollers are incorporated into the design to activate our standard central pivot system. The wing rollers are compatible with 35°- 45° belts, ensuring that there is no 90-degree contact with the belt edges.

The patented Tru-Trac ® Heavy Duty Trough Tracker was developed to accommodate wide belts and heavy loads, as well as belts with speeds in excess of 4 m/s. The offset wing rollers are incorporated into the design to activate our standard central pivot system. The wing rollers are fixed at 70 degrees. As the belt moves off-centre the belt slides up the wing roll thereby activating the tracker. The design ensures that there is no 90 degree contact with the belt edges.